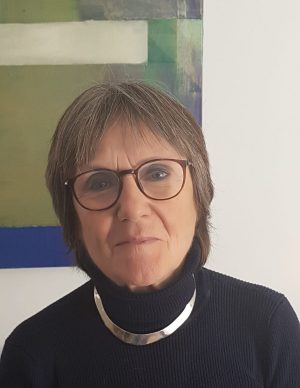 Diana’s first experience of Africa was in 1968, when she taught for a year in Cameroon as a VSO cadet. She studied French at Cambridge, and went on to do a Diploma in Social Administration at Birmingham University.

Her career gravitated towards community work, especially in the fields of mental health and addiction: running a therapeutic community for young people with a diagnosis of schizophrenia; becoming a therapist and supervisor in a centre for recovering problem drinkers; working with refugees at Freedom from Torture and other projects for over 20 years; Counselling Co-ordinator at MIND in Tower Hamlets  and finally at Sutton Counselling (both offering low-fee counselling).

In parallel with this work she trained as a psychotherapist, and is still working in private practice. She was for seven years on the Editorial Board of the British Journal of Psychotherapy. Though based in London, she regularly visits the Trust in Gulu, and corresponds with its beneficiaries.

Julian worked on a peace project in Gulu, northern Uganda from 2006-8, following a career in
community and refugee mental health in UK. He decided to stay on in Gulu, and worked on multiple projects between then and 2017, looking at issues including the reintegration of former child soldiers, transitional justice, mental health, and women’s security and access to land.

His deep engagement with many people affected by the Lord’s Resistance Army war (1986-2006) led to the formation of the Trust for Child Soldiers in 2010. Since 2017 he continues to spend time in northern Uganda, both for his job as a researcher with London School of Economics (LSE) and as lead volunteer for the Trust, developing and expanding our work. Julian has a master’s degree from LSE, is studying for a doctorate from Ghent University and is a part-time lecturer at Gulu University, Uganda. 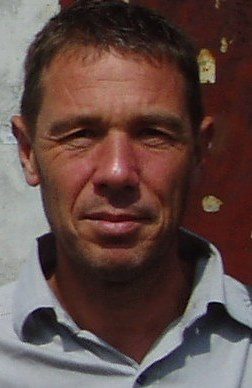 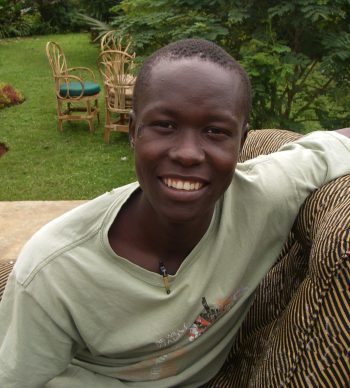 After the abduction of his father and brother during the Lord’s Resistance Army war in 1995, Charles’s mum took him and his siblings to a refugee camp in northern Uganda, where he grew up.

When he was 18, Charles left the camp and went to Gulu, where with the help of the Trust for Child Soldiers he completed a BA in Public Administration and Management from Uganda Christian University, Mukono.

Later he won a scholarship to study in the UK for a master’s degree in Development Management, funded by the Programme for Africa Leadership (PfAL). In 2010 Charles started work for a US/Ugandan NGO The Recreation Project which works to build life skills, self-confidence, and leadership skills in disadvantaged youth, and where currently he is the Operations Director.

He has also worked as a researcher, studying the lives of South Sudanese refugees in Uganda. Since 2014 he has served as part-time Secretary to the Trust Child Soldiers, supporting the Trust’s work on the ground with vulnerable and war-affected young people in multiple ways, in particular around assessing potential beneficiaries for major grants.

After completing a B.A. in Social Science in 2013, Eliana began a career in documentary. Over the past six years, she has been involved with projects such as: a BBC Panorama investigating the missing schoolgirls in Nigeria, a documentary series going behind the scenes with HMRC, and most recently she produced an observational documentary series for ITV, focusing on the prison and probation service in the Isle of Man.

Following her trip to Gulu in 2018, she was keen to become involved with the trust, and currently assists with their media and fundraising. 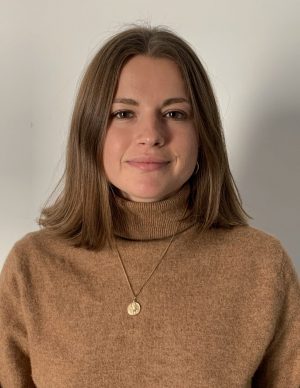 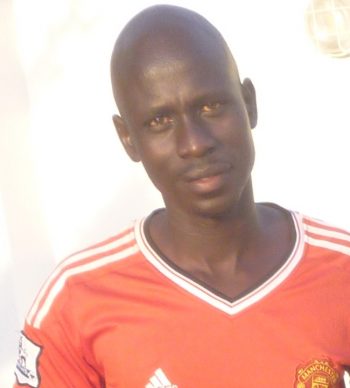 Joseph initially grew up in Alero IDP (Internally Displaced People) camp but in 2004 his mum moved her children to Gulu town, where he completed his secondary schooling and trained as peer mentor. In 2013-15 he worked as a mentor with Gulu Disable Person’s Union (GDPU) where he fought for the rights of people with disability, especially children.

Because of this campaign many parents began to value their children with disability more, recognise their rights, send them to school, and treat them like any other children in the community.

In 2018 Joseph worked as a researcher on local council elections and did a study about South Sudanese refugees’ lives in Uganda with London School of Economics.

Kim lived in South Africa until he was 14, his family moved to Uk, where he completed his education. He studied architecture at Cambridge and then Bristol university and spent the first part of his career working as an architect in local government in South London.

During this period Kim was a school Governor and for a period of 10 years was a Member of the Board of Visitors at Wandsworth Prison.  After this he became actively involved in the Housing Association movement where he chaired a Charitable Trust for 8 years and served on a number of Boards.

Since retirement Kim has been actively involved in the local management committee of the Home Farm Trust, a Charitable Trust supporting his brother, who has a learning disability. 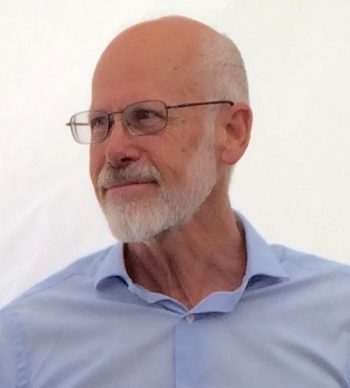 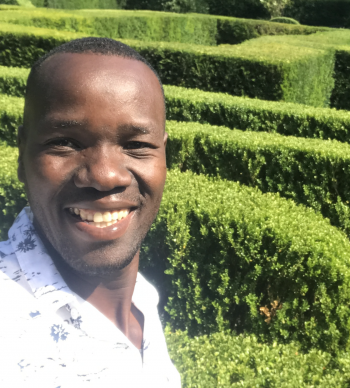 Francis is a footballer who has played for professional teams in Uganda, Zimbabwe, Nepal and Vietnam, and has worked in northern Uganda on youth sports programmes.

He has also worked as a researcher on major projects on customary land and is currently researching sports in development for the London School of Economics.

He has a degree in Business Studies from Gulu University. He helps the Trust as a volunteer on some difficult cases involving young people in trouble with the law, and has distributed footballs to youth groups in remote areas of northern Uganda on behalf of the Trust.

Anna has worked for over 11 years in nonprofits and social enterprises, in roles that include leadership, programme design, impact assessment, fundraising, strategy, and communications. Her work has taken her from London to Asia and West Africa, and she has worked across sectors including health, education and economic development. She now works for a social enterprise that helps charities to implement tech solutions to improve their efficiency and social impact. 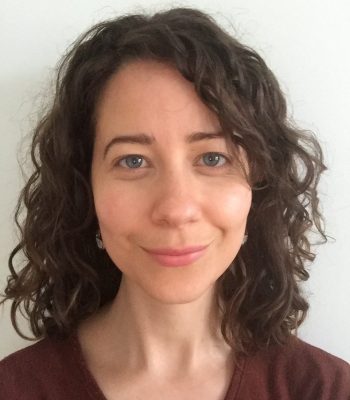 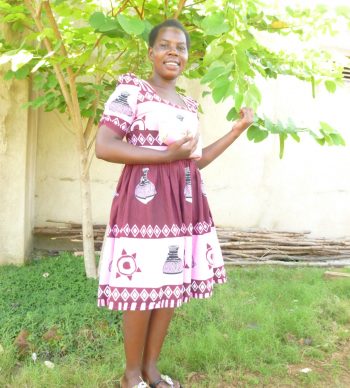 Jackie has been the Trust’s volunteer on some complex cases involving negotiations between families in conflict. She is mother to a son, 11, and two daughters, 9 and 7.

Jackie trained in catering and has a job as a cook as well as her own catering business. As a child she was a ‘night commuter’, taking her younger siblings each night to the safety of the town. She is now on the Local Council committee of Negri Village, a suburb of Gulu (and location of the Trust’s Uganda base), as Youth Representative.

Concy grew up in Pabbo, now a town but then one of the largest internally displaced people’s camps in northern Uganda.

She is mother to a daughter, 11, and a son, 2, and trained as a nursing assistant after completing her O-levels.

Her husband is a South Sudanese civil servant who commutes between Juba and Gulu.

She is a farmer and businesswoman and works part-time with the Trust as a volunteer, supporting and mentoring some of our most vulnerable beneficiaries and providing medical advice and support. 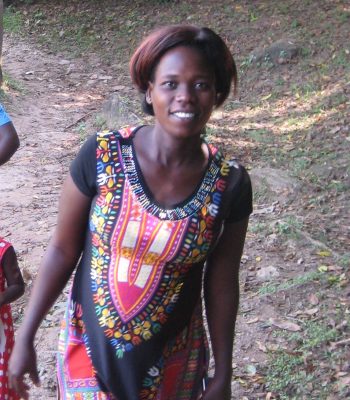